Mr. Knight joined the Apple REIT Companies in 2000 and has served as Chief Executive Officer of the Company since May 2014 and served as President of the Company from its inception to March 2020. Mr. Knight also served as President of each of the former Apple REIT Companies, except Apple Suites, until they were sold to a third party or merged with the Company. Mr. Knight held various senior management positions with the Apple REIT Companies prior to his appointment as President. Mr. Knight serves on the Marriott Owners Advisory Council, as President of the Residence Inn Association Board, and as Vice Chair of the Board of Directors of the American Hotel & Lodging Association and a member of its Executive Committee. Mr. Knight also serves as a member of the National Advisory Council of the Marriott School at Brigham Young University and on the Board of Trustees for Venture Richmond. Mr. Knight holds a Master of Business Administration degree with an emphasis in Corporate Strategy and Finance from the Marriott School at Brigham Young University. He also holds a Bachelor of Arts degree, Cum Laude, in Political Science from Brigham Young University. Mr. Knight has been a member of the Company’s Board of Directors since January 2015 and currently serves on the Executive Committee. 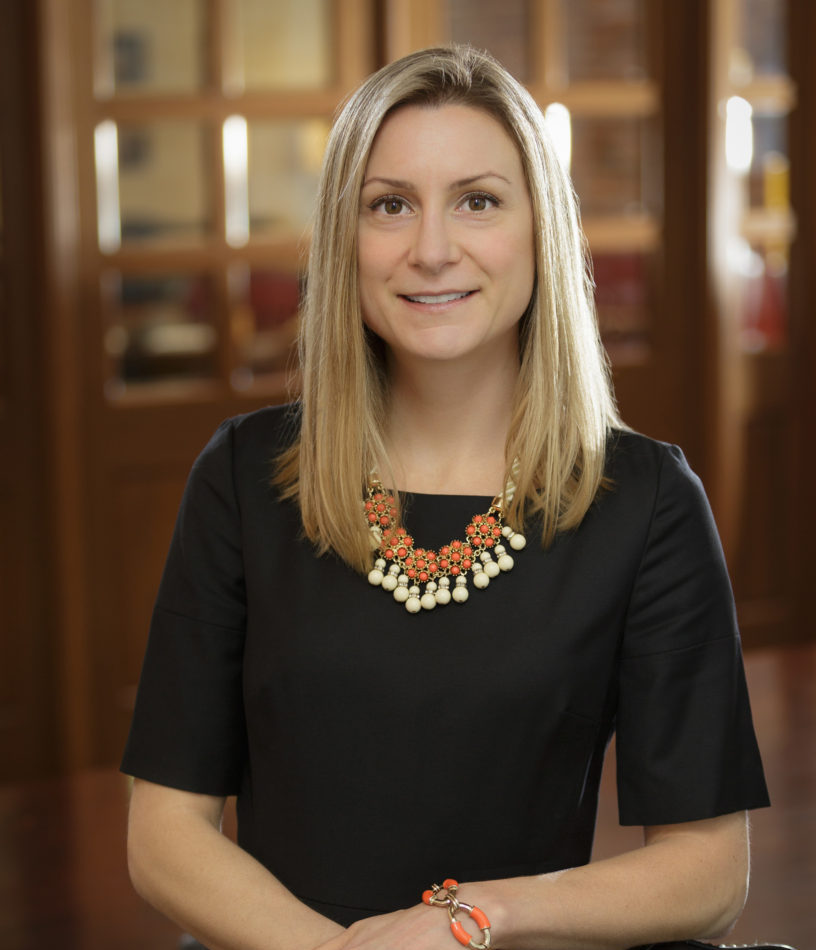 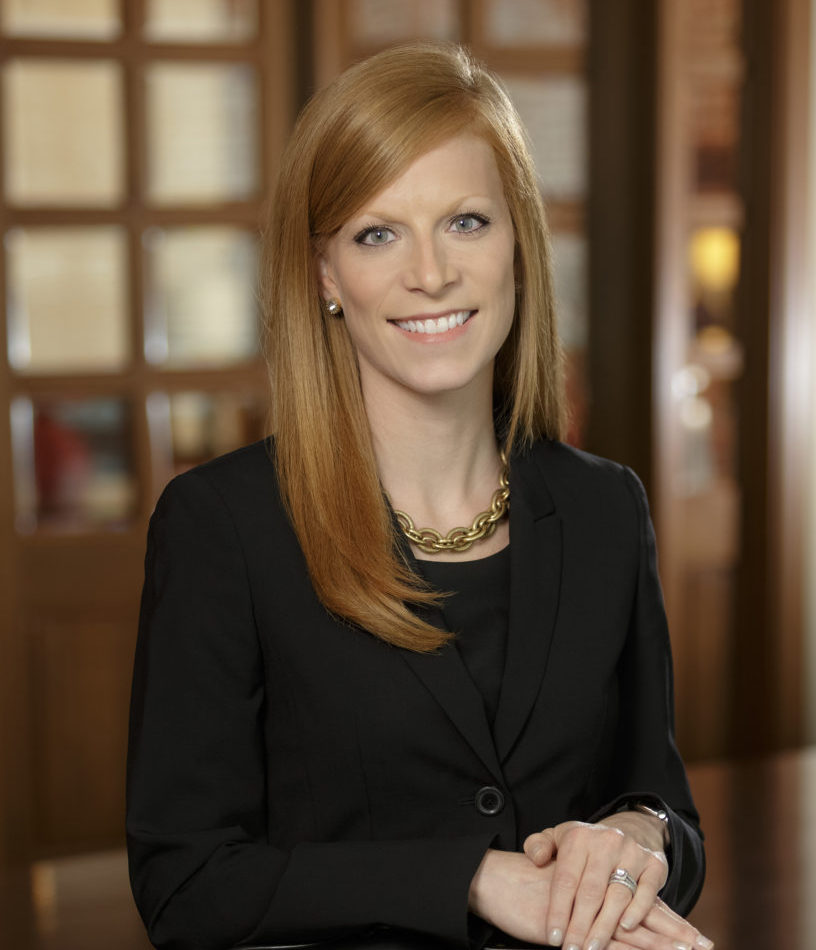