Kristian “Krissy” Gathright has been a member of the Company’s Board of Directors since March 2019. She served as Executive Vice President and Chief Operating Officer for the Company from its inception until her retirement from the Company on March 31, 2020. Mrs. Gathright held various senior management positions with each of the former Apple REIT Companies from inception until they were sold to a third party or merged with the Company. Mrs. Gathright joined the Apple REIT Companies in 1999. Prior to her service with the Apple REIT Companies, Mrs. Gathright served as Assistant Vice President and Investor Relations Manager for Cornerstone Realty Income Trust, Inc., a REIT that owned and operated apartment communities in Virginia, North Carolina, South Carolina, Georgia and Texas. She also worked as an Asset Manager and Regional Controller of the Northern Region Operations for United Dominion Realty Trust, Inc., a REIT, and began her career with Ernst & Young LLP. Mrs. Gathright previously served on the Board of Directors of the American Hotel & Lodging Association and as President of the Courtyard Franchise Advisory Council.  She currently serves on the Community Foundation for a greater Richmond Board of Directors, St. Christopher’s School Board of Governors, the Maymont Foundation Board of Directors, the Truist Community Advisory Board (formerly the Richmond BB&T Advisory Board), the Richmond Symphony Foundation, the McIntire School of Commerce Advisory Board, Startup Virginia Board of Directors, and the NextUp Board of Managers. She also serves as the Board Chair-Elect for the YMCA of Greater Richmond Board of Directors. Mrs. Gathright holds a Bachelor of Science degree, Graduate with Distinction, in Accounting from the McIntire School of Commerce at the University of Virginia. 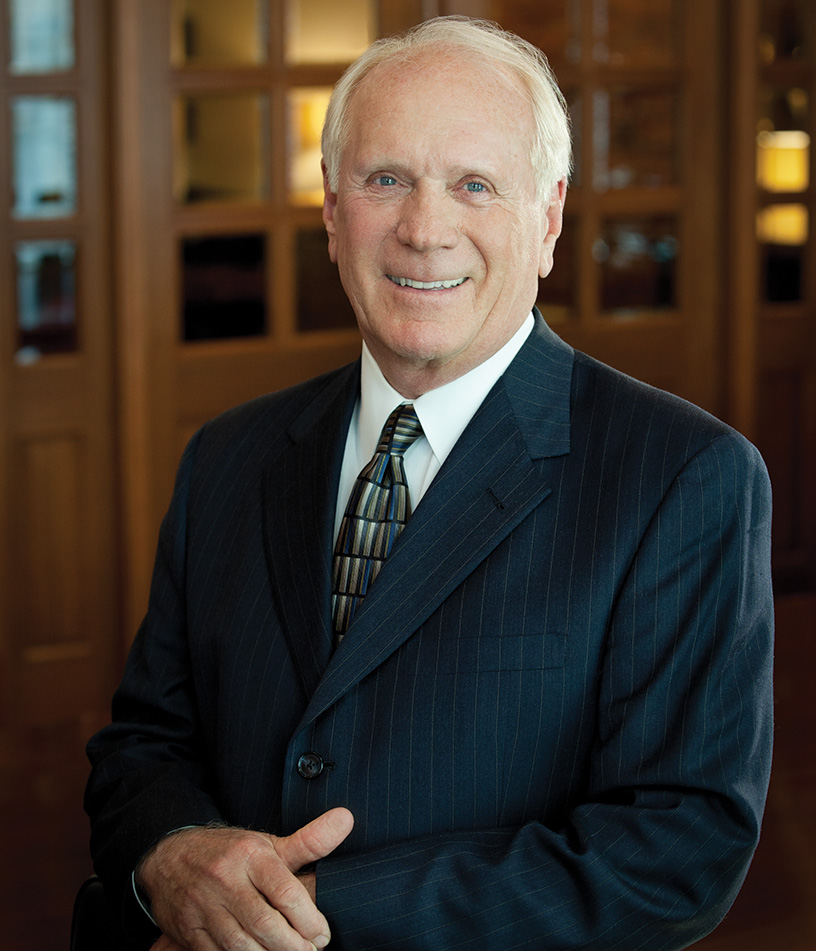 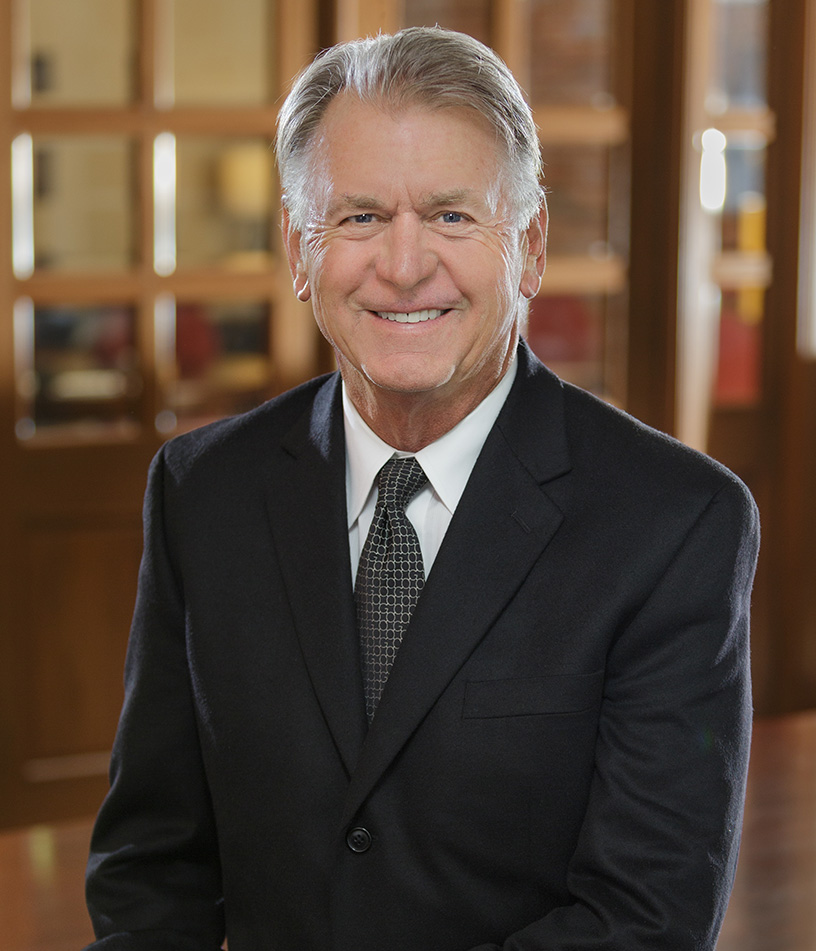 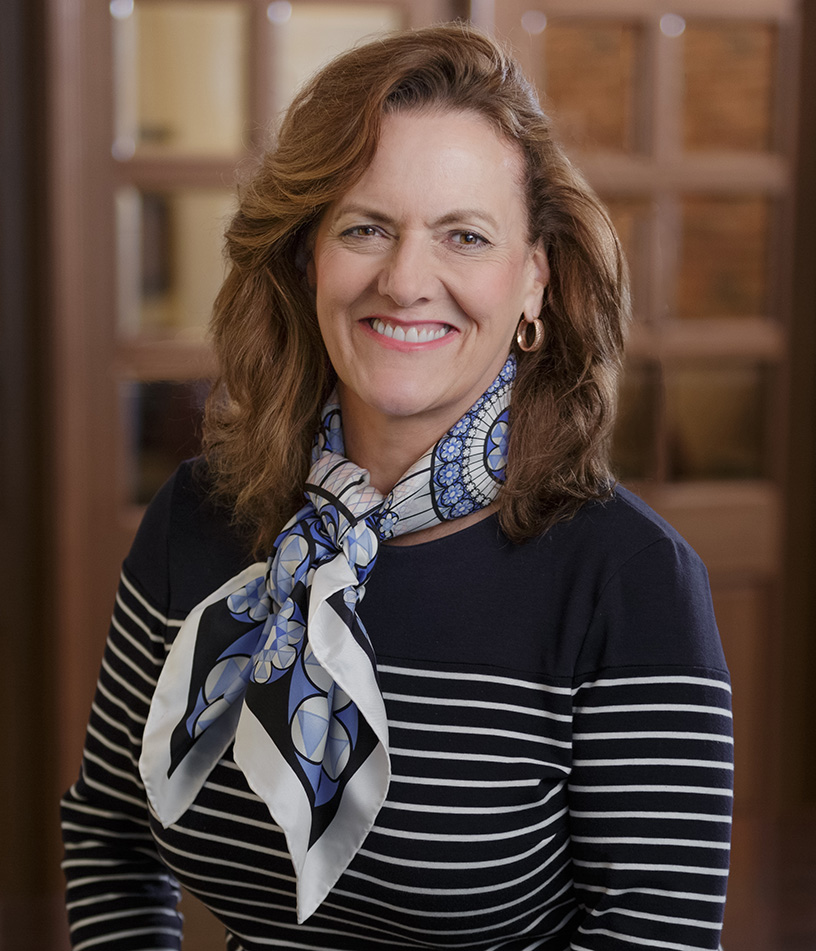 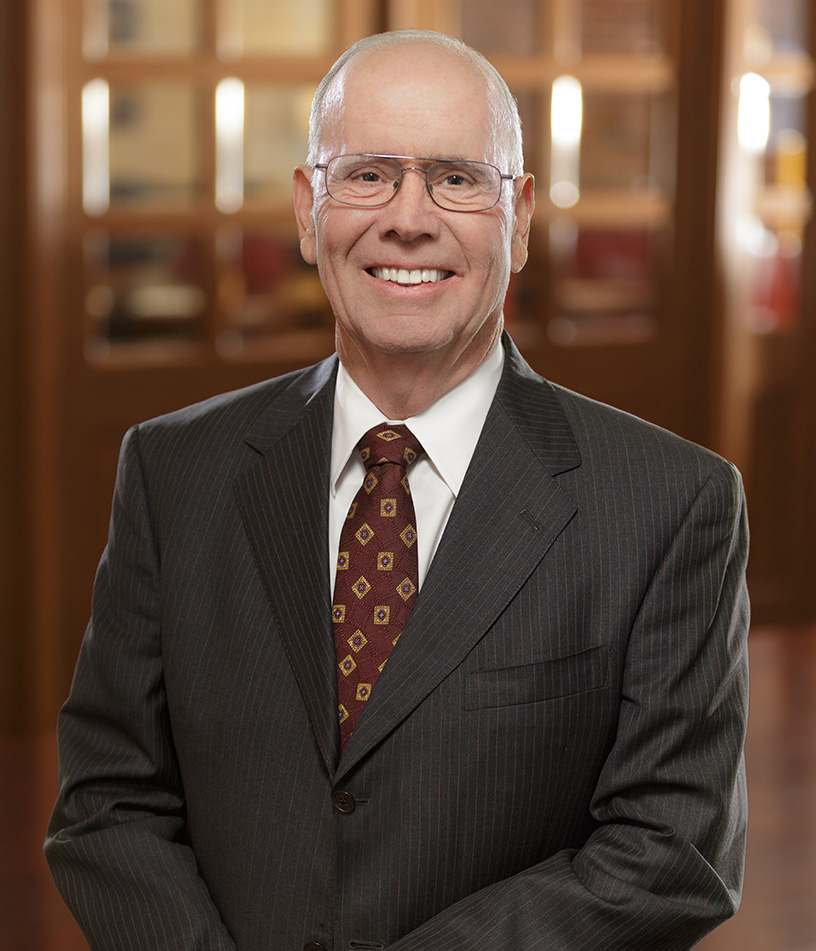 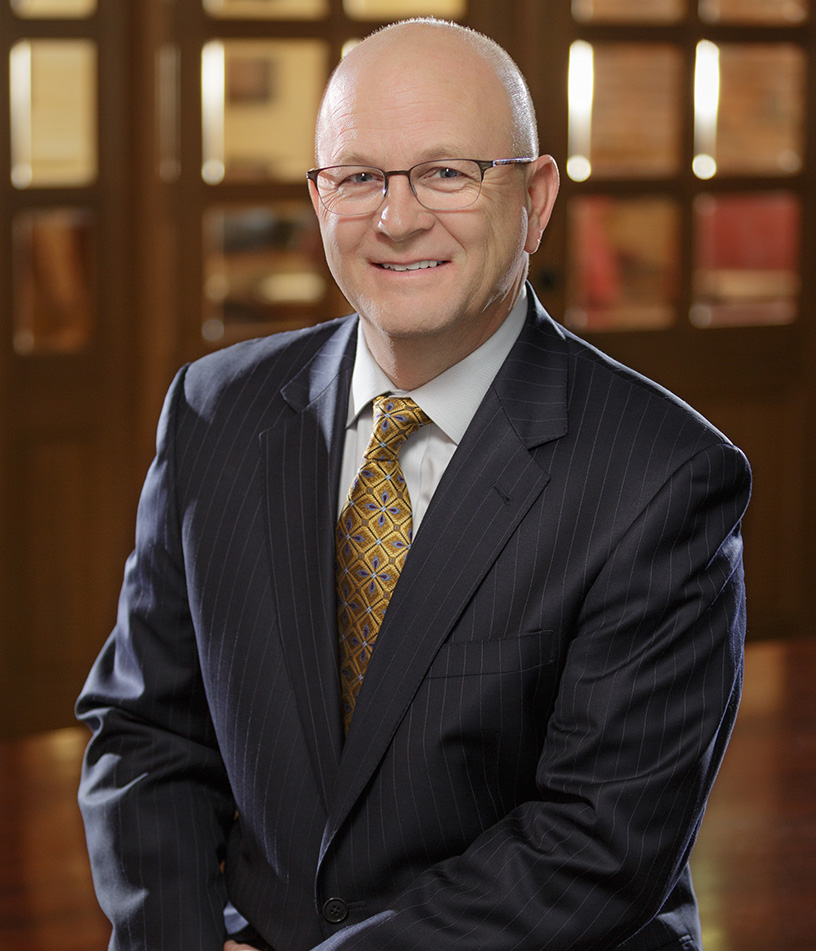 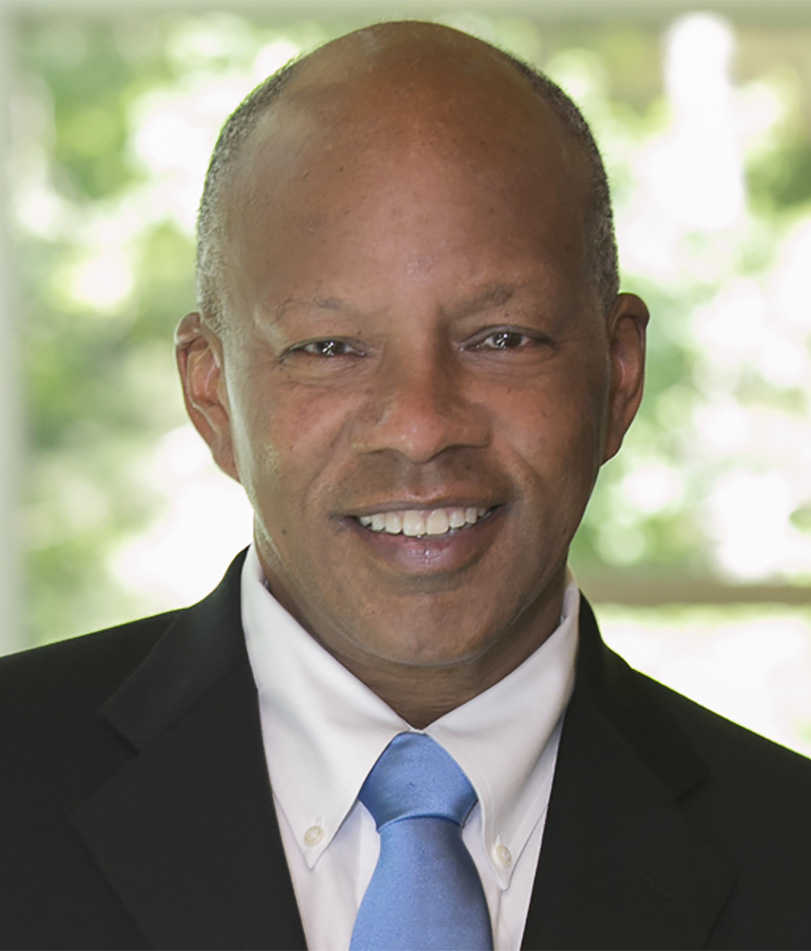